Joël Drommel (November 16, 1996) is a Dutch footballer who plays as a goalkeeper. He moved from IJsselmeervogels to FC Twente in 2014. In September 2015 he made his debut in the Eredivisie at the age of eightteen, in a match between FC Twente against Ajax. Although FC Twente finished in last place in the 2017/18 season and relegated to the First Division, Drommel was the fixed choice in the goal of Twente in the following season. After the championship in 2018/19, he was awarded the Golden Championship shield for goalkeeper of the year in the Eerste Divisie and was named player of the year by the supporters of FC Twente. A few weeks later, he extended his contract with two years. 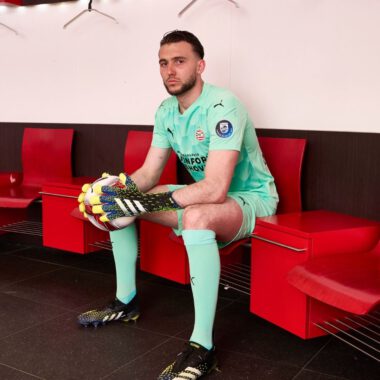 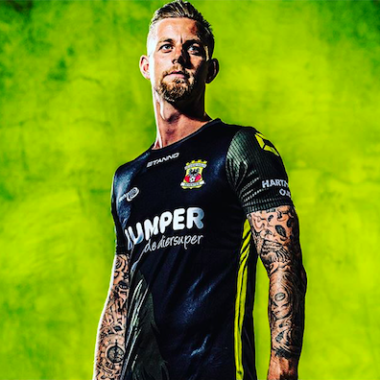 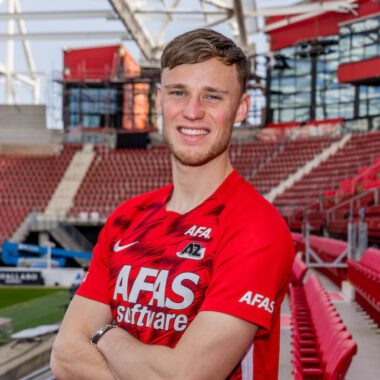 Thanks to a wonderful free kick by Marc Klok and G

Congratulations to @lansing_1 and @oscarsolnordal

A clean sheet for Joël Drommel during PSV's win o

Thomas Verheydt has scored 🔟 goals for ADO so f

GAE player Zakaria Eddahchouri showing what he can

A hattrick for Anthony van den Hurk and an assist

When you just scored a hattrick 😁 @mariusvmil